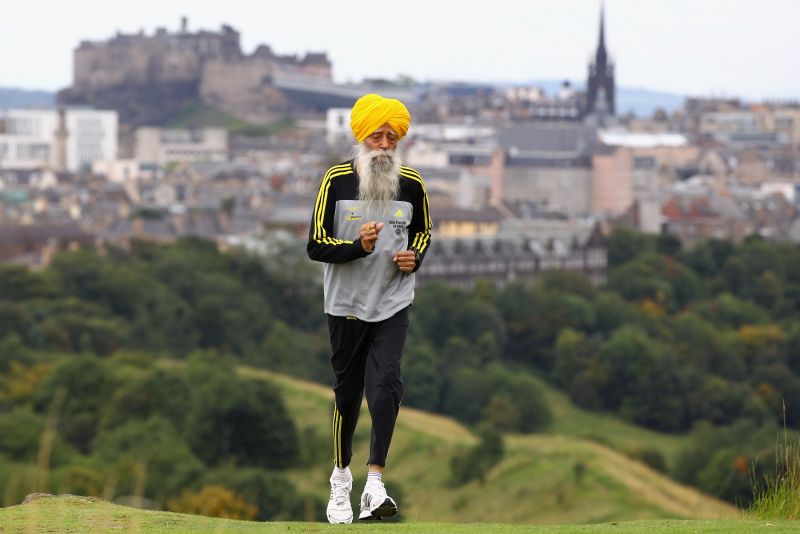 The world's oldest marathon runner on Friday was preparing for his last competitive run, the Hong Kong Standard Chartered Marathon, on Sunday.

Fauja Singh, the 101-year-old Indian-born British runner was training with his friends on Friday for the annual marathon, in which he will run a 10-kilometre leg.

He said that he would retire from competitive running after crossing the finishing line.

Last year it took him 94 minutes to complete the 10-kilometre race.

"I am looking forward to it and I am hoping other elders would join me," Singh said.

When Singh turned 100, he became the oldest full marathon runner after he finished the Toronto Waterfront Marathon.

However, he was not granted a Guinness World Record as he was not able to show his birth certificate according to his coach.