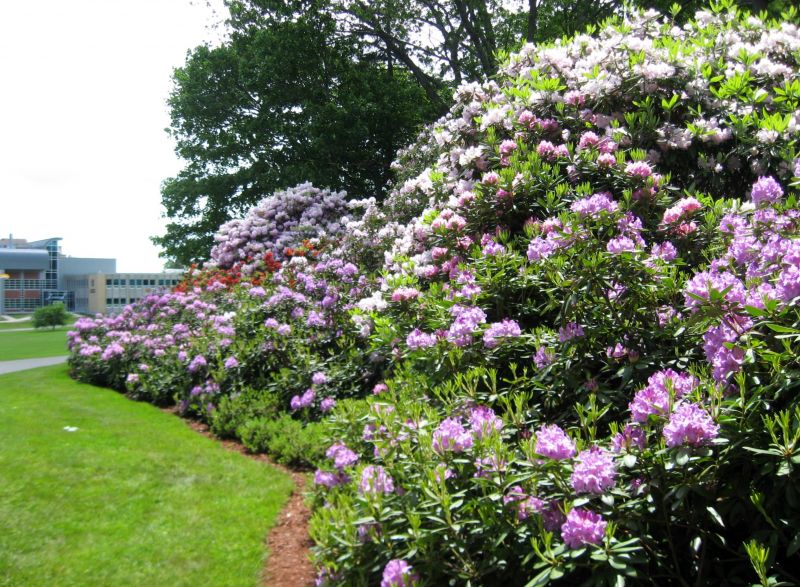 Just the other day, with the sun shining brightly, and it being the day after the Wednesday evening club run, so an easy day was in order, I decided to bike to the experimental farm.  Known as the peddling priest ( aka the running rev ) I set off  to take in the sights and fragrant aroma of the magnificent Rhododendrons that are in full blossom and bloom during the month of June.

Harry & Henny remeinded me of these beautiful blossoms last year when they came across them while out for one of their long bike rides.  The club took them in on a Wednesday Night Club Run - The Rhododrendron Run!

I had discovered them many years ago when they were just little shrubs.  Now they are tall trees.  I was not disappointed or denied.   The Rhododendron's were just simply brilliant in their diverse display of great green leathery leafs that formed a sober background for the extraordinary impressive white, pink, red and purple blooms.

The first guest on their show today was a well known rock star by the name of Bret Michaels.  Bret Michaels' signature trademark is his bandana and by his own words has lived a 'ridiculously, outrageous, crazy life.'

It was something Bret Michaels' said that made my ears pick up.  I'm not sure what the question was, as I wasn't really listening, but Michaels answer 'that every rose has a thorn' turns out to be made in response to Kelly asking him if he was "OK?"

Apparently, this lead singer of a rock group called Poison was diagnosed with Type 1 Diabetes after becoming very ill at the age of six.   And also, apparently, the group had a number one hit, their only one in North America with a song with the same title.   Apparently, at least according to Google, ( thank God for Google ), the song was written by Michaels who said the inspiration for the song came from a night when he was in a laundromat waiting for his clothes to dry, and called his girlfriend on a pay phone. Michaels said he heard a male voice in the background and was devastated; he said he went into the laundromat and wrote "Every Rose Has Its Thorn" as a result.

In this morning's interview, Michaels was using the song as a means to highlight the incredible time he has enjoyed as a riotous rock star and the ups and downs of having Type 1 Diabetes and all that entails if he wishes to continue to live 'ridiculously, outrageous, crazy life' and watch his two young daughters grow up.   It also turns out that Michaels suffered a 'brain bleed' back in 2010 and has fully recovered.    He won the 2010 Apprentice and donated the money to Diabetic Research.

He may live 'a ridiculously outrageous and crazy life' but the guy is also an inspiration. 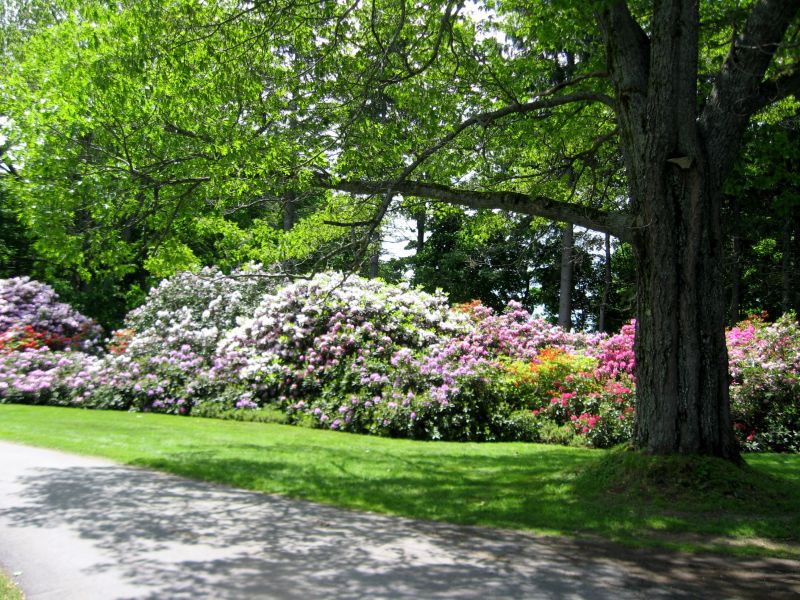 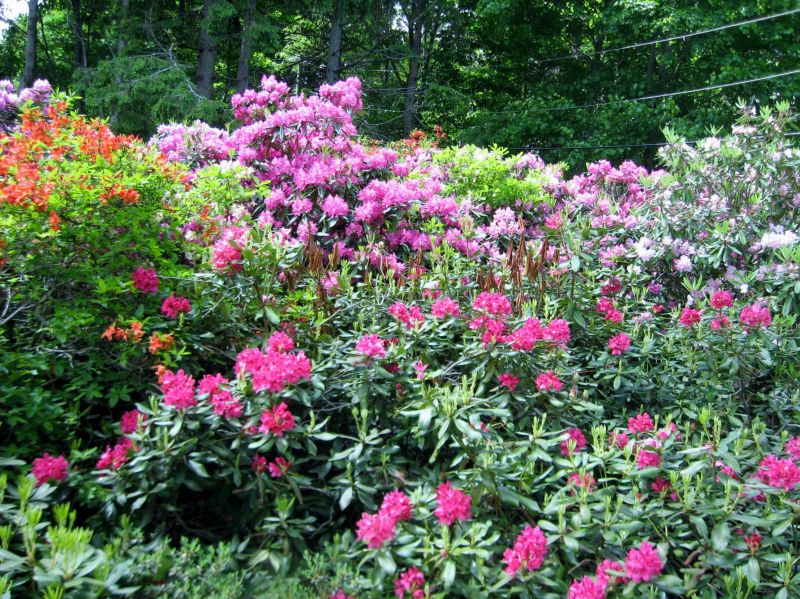 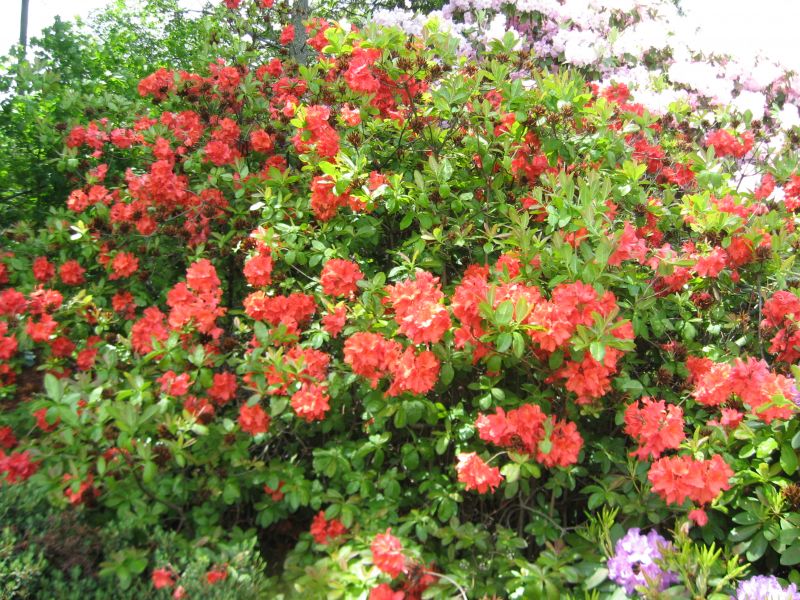 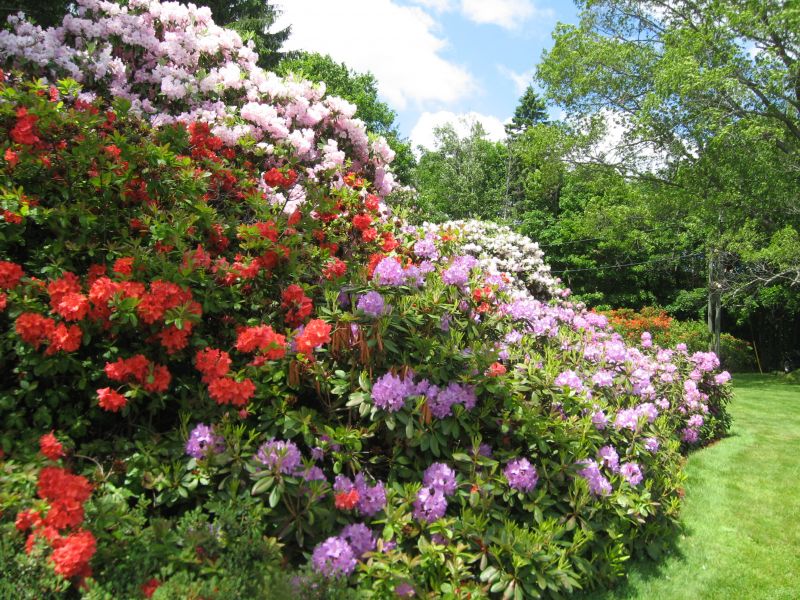 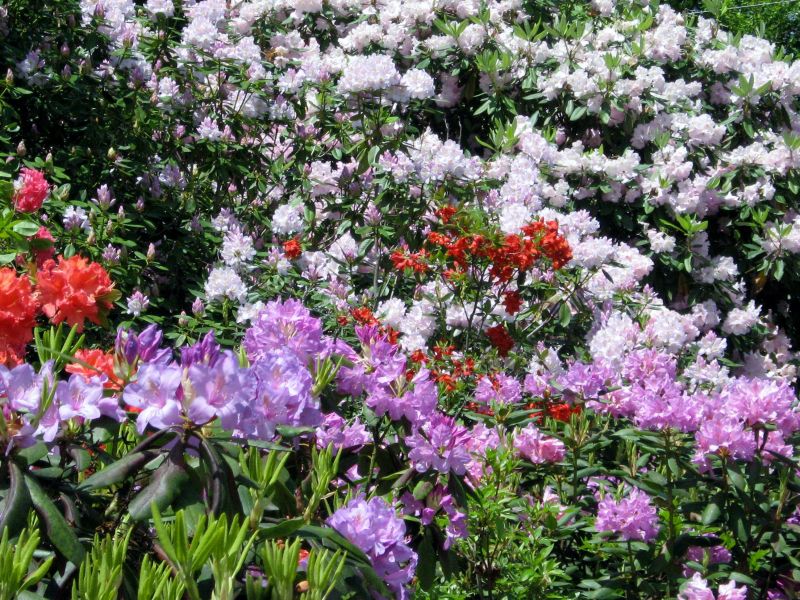