TIMELESS WORD OF WISDOM FROM A WISE MAN

It is not to every 74-year-old friend, in the awful silence after he has told you that he has called off chemotherapy for his prostate cancer and has accepted his coming death, that you can say, like a lunatic, "Well, then, George, any last words?"

You can blurt out what you want to Dr, George Sheehan, and he to you, to us. Miler, marathoner, cardiologist, author, instigator and explainer of the great running boom of the 1970s and '80s, Sheehan has always shared his experiences with a doctor's—and a child's—frightening freedom from embarrassment. And so long as he has the strength to scrawl or croak, he will have last words, thousands of them.

"The New Jersey Cancer Association gave me a pile of books on my disease," he says. "But none of their authors was sick. I think that should be a prerequisite. So I'm trying a 'death book,' in which I consider the final days of a lot of insightful people. I'm in big trouble, because in running I experienced things and then stole others' words to describe them. Now, I have the words, but not quite...the experience. On my good days, when I am free from pain, I think, This isn't helping the book. I'm told I'll get another six months—my goal is April—but I want to feel miserable most of that time."

The book has given Sheehan a reason, as it were, for dying. "My daughter was asked if her father was disturbed about his cancer," he says. "She said, 'Oh, he loves it. He talks about it all the time.' "

Sheehan, the oldest of 14 children of a Brooklyn physician, was a middle-distance man at Manhatan College but gave up running when he became a doctor. In his mid-40's, the father of 12, he began running again, with the goal of breaking five minutes for the mile. At age 50 he finally did it, setting an age-group world record of 4:47. He was so moved by the experience that he produced seven lucid volumes covering everything from the sport's physiology to its potential for evoking revelation.

Can he write? Listen to a passage taken practically at random from Running and Being, which he wrote in 1978: "Only in another season in heaven will I relive that finish. An impossible quarter-mile sprint and then holding on to the man I had just beaten so I wouldn't fall down. Hearing his heart pounding against my ear and my own beating in unison. Knowing only that and a world suddenly filled with friends saying nice things to an aging man who felt ageless in autumn."

Being an introverted, parsimonious soul, Sheehan studied the physiology of human differences and thought through the implications of how thickly muscled mesomorphs hunger for action and risk, while plump endomorphs gravitate to society and lean, small-boned ectomorphs like him (and me) seek solitude. The aim of life, he held, was to discover what kind of body you have and, therefore, what kind of person you are meant to be, and then, through sport, to fulfill that design. "The meaning of life," he wrote, "is to be found where our blood and flesh whisper to our unconscious." He was a huge force for letting us accept ourselves, for freeing us to work with what we are given.

Not that he wasn't demanding. "Sin is the failure to reach your potential," he wrote. "Guilt is the unlived life." He urged marathoners to read William James, the philosopher of effort: "He was the thinker who saw happiness in the struggle and the meaning of life in 'the marriage of some unhabitual idea with some fidelity, courage and endurance,' which is as good a definition of the marathon as you are likely to find."

Sheehan loved to call his running "play," in that it rose up out of his heart and had nothing to do with occupation, but he could make the rigors of the marathon sound, with his gruesome Irish Catholic imagery, like the stations of the cross. The pain was "penance" and the race "a purgatory of mile on mile and then at the finish the peace beyond understanding. A time when even death becomes acceptable."

So he has rehearsed this death. " Jim Valvano fought it to the end," he says. "Remember how he took the microphone on that TV show and said, 'I'm dying, and they give me 45 seconds,' and he used those seconds to yell, 'Never give up!' "

When you express the wish that Valvano had found some of Sheehan's apparent peace, had come to know the rightness of all things physical having an end, Sheehan chides you a little. "The man was a combatant, and an inspiring coach of mesomorphic combatants," he says. "Surely Jimmy found and became the person he was meant to be."

And so Sheehan, a man born to clarify our ideas, perseveres, still pricked by the need to go on. "I'm going to come up with something to possibly help people," he says. "I want to do a little more."

In reply, urging contentment, you quote Sheehan to Shehan: "For Olympians, death has no sting. They have had the great initiation." Why not relax and enjoy his large and happy family?

In return, saying they must be his closing words of the phone call because he is weary, he quotes Epictetus, the Stoic: "Know, whenever the opportunity for glory and honor is presented, that is the Olympics. You must respond."

Yet that seems a little too stentorian for actual last words, so he asks, "Will you come visit?" 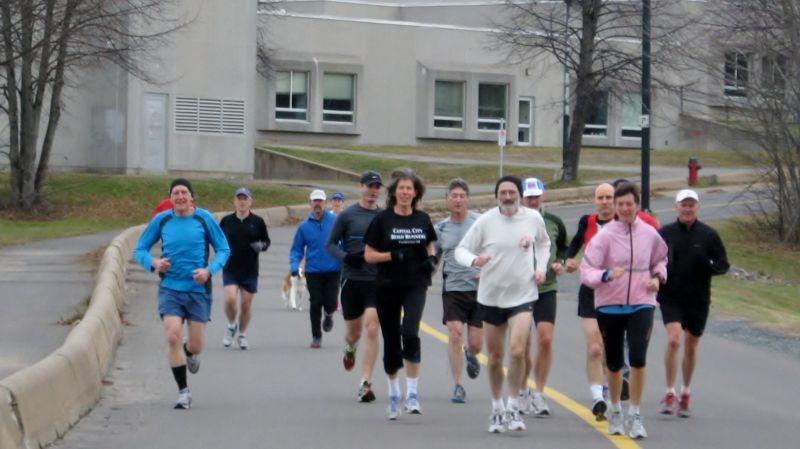 and they are off 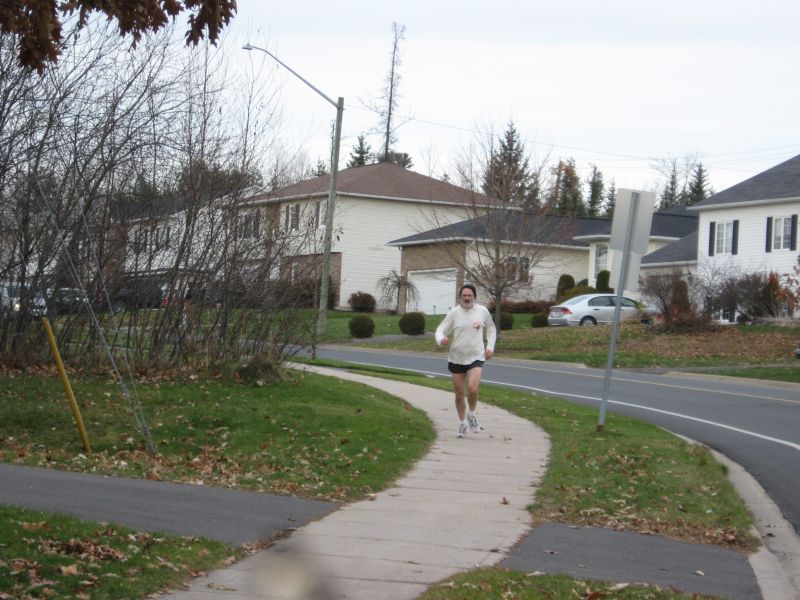 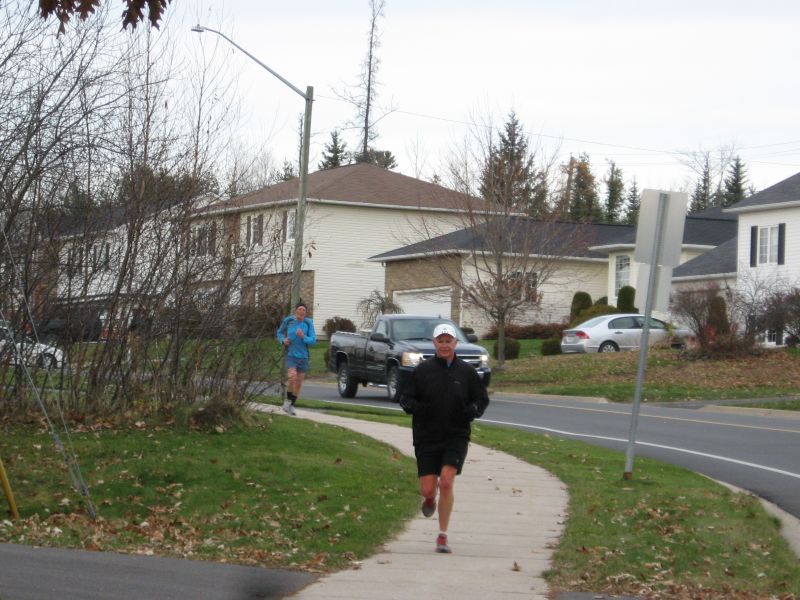 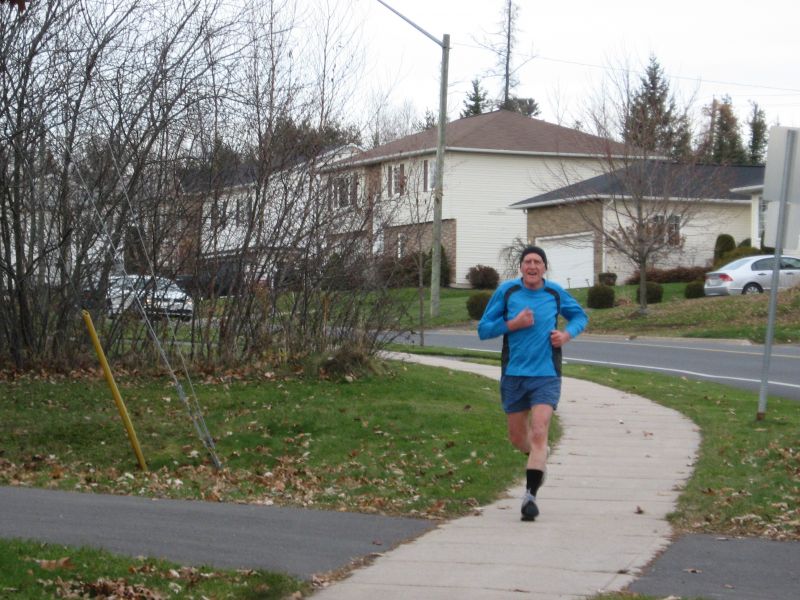 a severe case of the shakes the excitement was just too much  - Mike, Gerry, Tony, Susan and ? 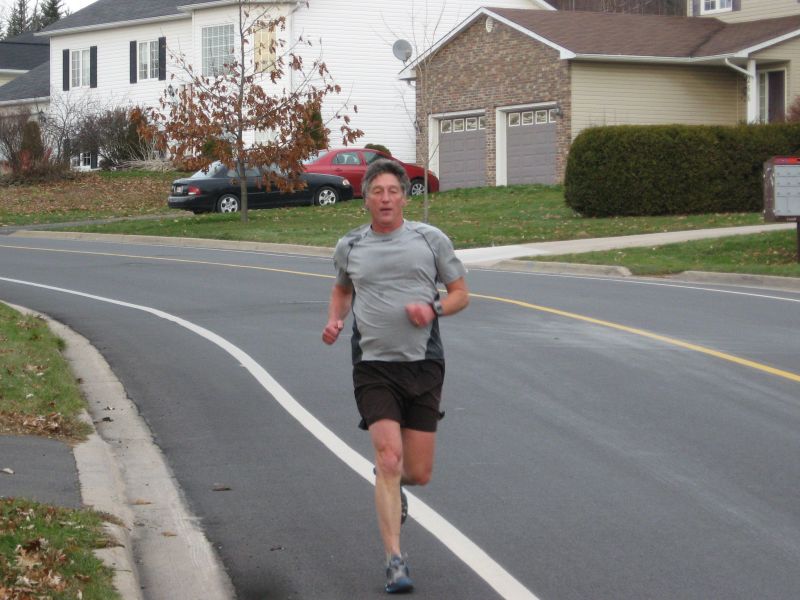 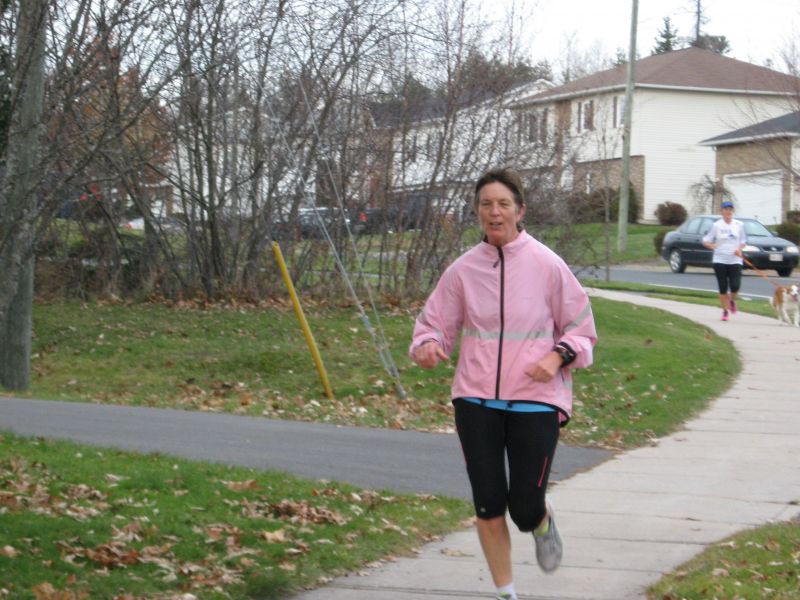 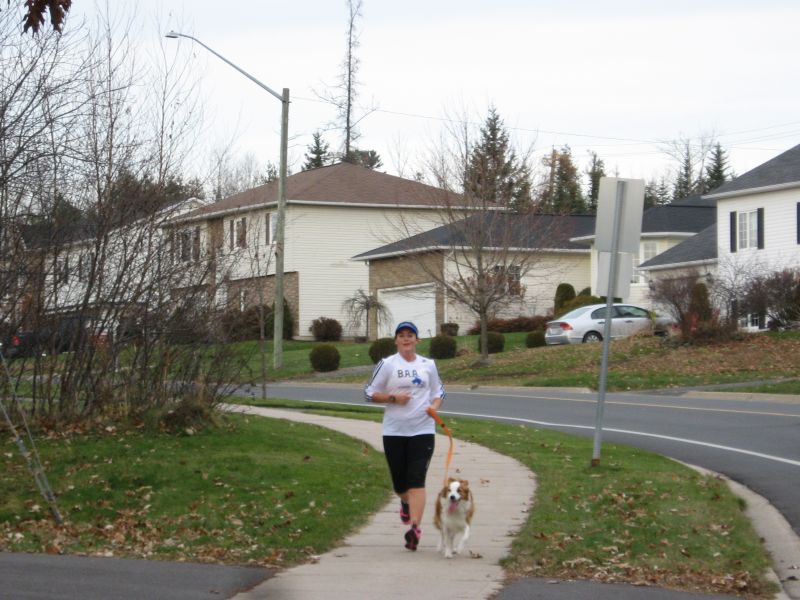 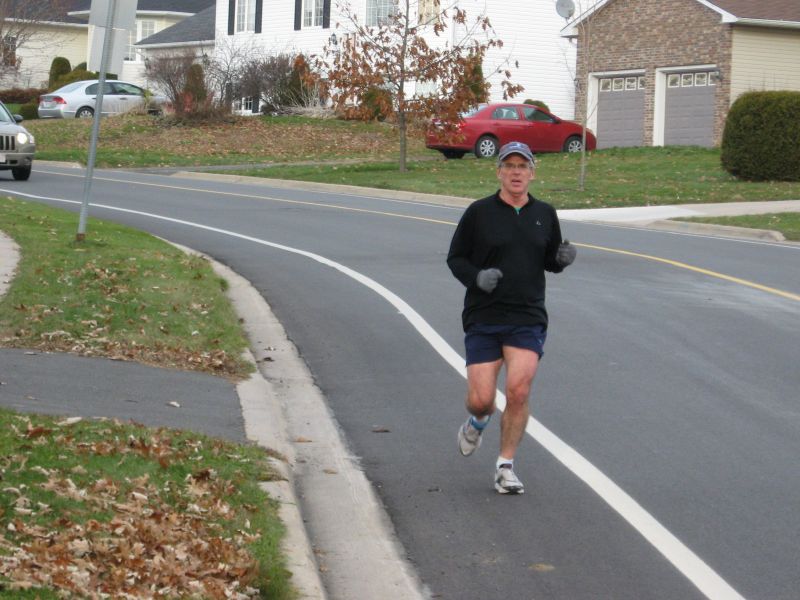 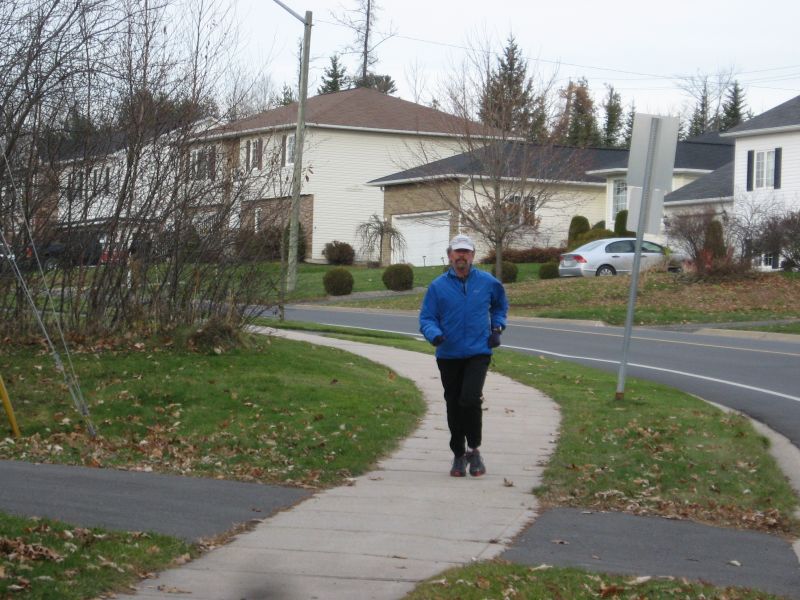 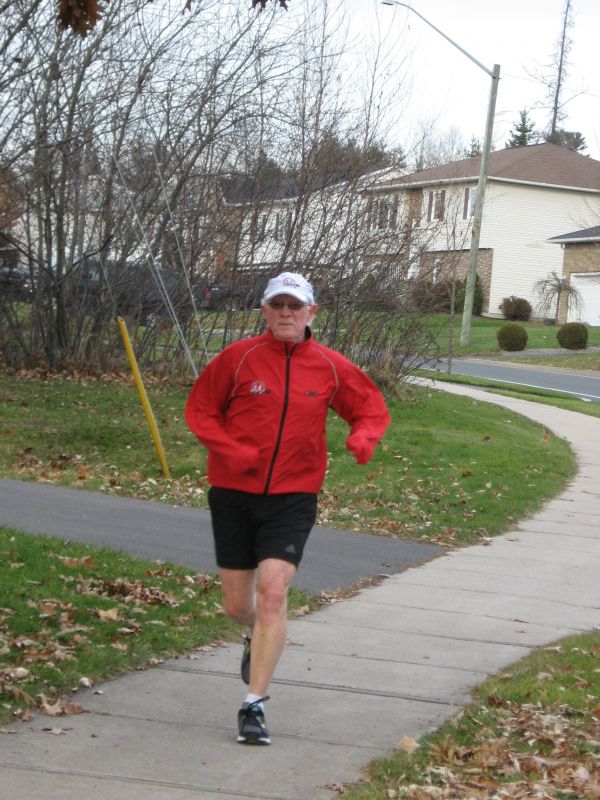