This morning (Tuesday), the "One Nation Run" team left Fredericton enroute to Woodstock later today... and Vancouver by the end of September. Each day the team aims to run 71 kms, divided by four runners and hopefully runners from communities through which they run. They are raising money and awareness to end child poverty in Canada.

They plan to head through Woodstock, Florenceville, and Edmundston before leaving NB on May 28th to run into Quebec.

Runners of all abilities and experiences are encouraged to join them anywhere along the route. Contact Brittany, the run coordinator on her cell at 1-647-833-1985.


Here's their website for further details, including how to donate to the cause: http://onenationrun.ca/ 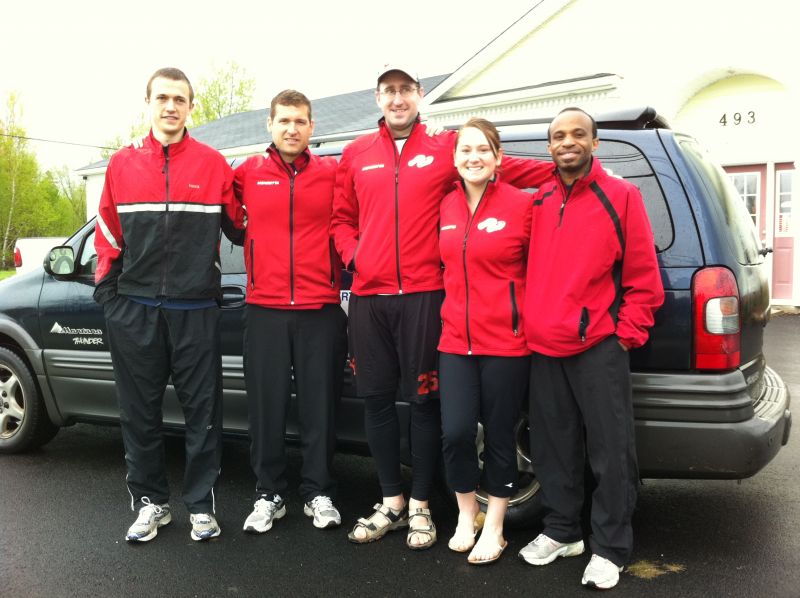