Running: The Sacred Art - or being in step with your spirituality

In Step with your Spirituality 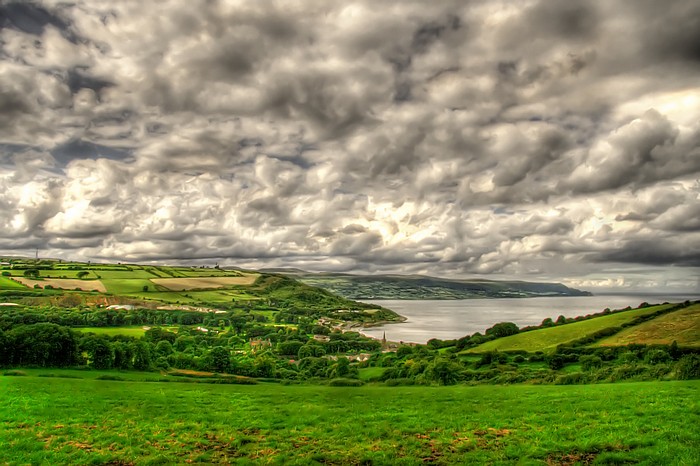 When happening by chance on this article printed below, ( thank God for Google!) the thoughts and words of theological professor, Dr. Warren Kay, in many ways captures my experience as a runner for almost forty years.    The changing seasons and their individual and particular beauty would serve to bring me into a closer relationship with God.  That relationship has been nurtured through the many hours and solitary runs through the peaceful UNB Woodlot, along the majestic Saint John River, up through O'Dell Park, and the many runs back in my native Ireland, and along the beaches of Florida, and the two opportunities to join thousands of other runners in the famous Boston Marathon.  The pictures above and below show the magnificent beauty of County Antrim, where my roots are, where I lived when first starting on the road to becoming 'a runner' and where my first faltering steps towards a personal spirituality and a relationship with the Creator God began.

It's not that Warren A. Kay sees God lurking among the bushes during his morning jogs.  But for this longtime distance runner, running and spirituality are inseparable. So connected are the two, says the Merrimack College theology professor, that one can actually "experience the divine in the physicality of running" and have a conversation with God while on the track.

Allow him to explain.

In his new book, "Running - The Sacred Art: Preparing to Practice," released in January, (2008) Kay attempts to connect the two using history, philosophy, and his personal experiences.

The way he sees it, the act of running is a simple but solitary act that allows one to clear the mind and "do a lot of thinking." It gives the runner an excellent opportunity for spiritual development, regardless of membership in a particular religion or sect, he says.

"Running itself is a mode for spiritual growth that other sports may not be," writes the 55-year-old Lawrence resident, who is chairman of Merrimack's Religious and Theological Studies Department. "Running . . . doesn't need external tools or devices; you have your body, and that's all you need."

That's what the ancient Greeks believed, he writes, when they developed the concept of the Olympic Games, religious festivals in which running was the first event; or what a group of Japanese monks, known as the "Marathon Monks," see when they cover long distances in short periods of time.

How does one make that personal connection? Look around your route during a run. Make your own ritual. Glance toward the sun. Pray.

For Kay, who is also a longtime Merrimack cross-country coach and teaches a class called "The Spirituality of Running," the book addresses his curiosity about running and spirituality since he was a freshman middle-distance runner at Villanova University. One day, while entering the campus gym, Kay came across a large copy of a photograph of Irishman Ron Delaney after winning the 1,500-meter run in record time at the 1956 Olympic Games in Melbourne. In the photo, Delaney is kneeling on the track, hands clasped in prayer as if thanking God for his victory.

Kay was mesmerized by the image.

"I was in awe," writes Kay, who is a Christian. "I was a religious person and a runner, too. Here was a public demonstration by someone who was a runner and also deeply spiritual."

The years that followed saw Kay chasing down questions about the connection of running and spirituality. He kept "running for himself" and completed a doctorate in Switzerland.

Then he arrived at Merrimack College in 1989.

Kay began helping out with the cross-country team, and eventually became an assistant coach. As the program grew, so did the success of the team. Kay then sought to create a class on spirituality and running as a way to help the student-athletes.

"I was able to justify spending a lot more time reflecting on these notions that were in the back in my head all of that time," he says.

For the most part, students responded well to the class, say Kay, who acknowledges that sometimes students tease him about it.

Once, after a 6-mile run with the cross-country team, a sweaty Kay was approached by two basketball players at a water fountain. "Did you have a spiritual experience?" they asked.

"Although they meant it as a joke, I was able to truthfully say to them, 'Yes, I had,' " Kay writes. "Having a spiritual experience doesn't mean that I have visions of Jesus while I am on my morning run. It doesn't mean that I hear voices from beyond the grave or that I occasionally encounter burning bushes the way Moses did more than 3,000 years ago."

Rather, he says, it's about appreciating the "beauty of God's creation" or "enjoying the gift of friendship" during a run.

As stillness in stone to silence is wed
May your heart be somewhere a God might dwell. 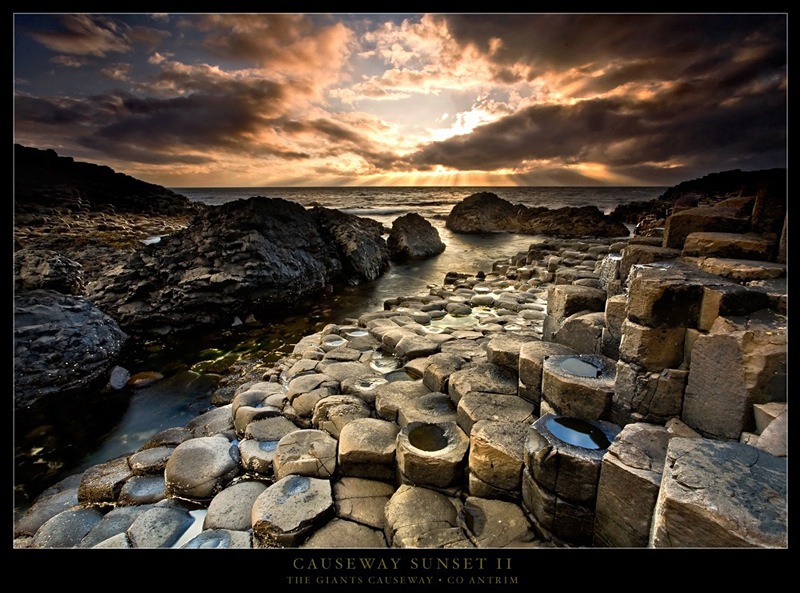 As a river flows in ideal sequence
May your soul discover time in presence. 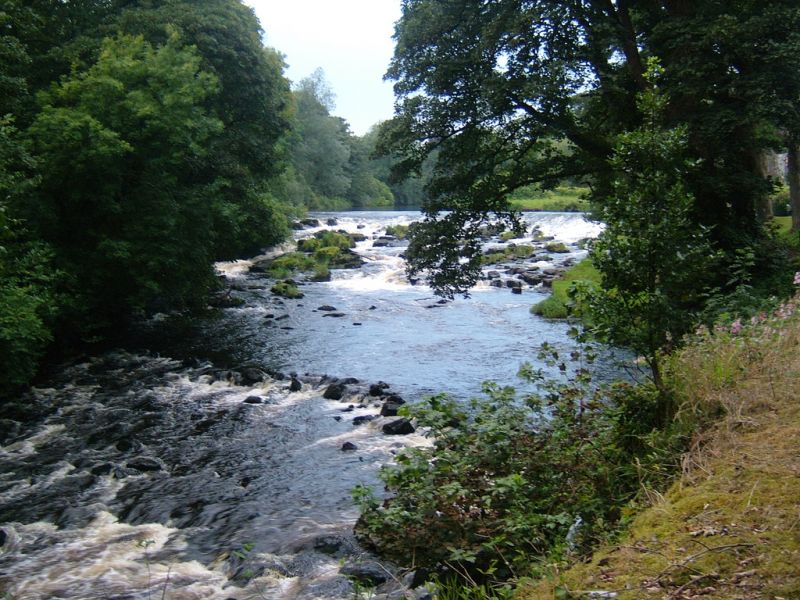 As the moon absolves the dark of resistance
May thought-light console your mind with brightness.

As the breath of light awakens colour
May the dawn anoint your eyes with wonder.

As spring rain softens the earth with surprise
May your winter places be kissed by light. 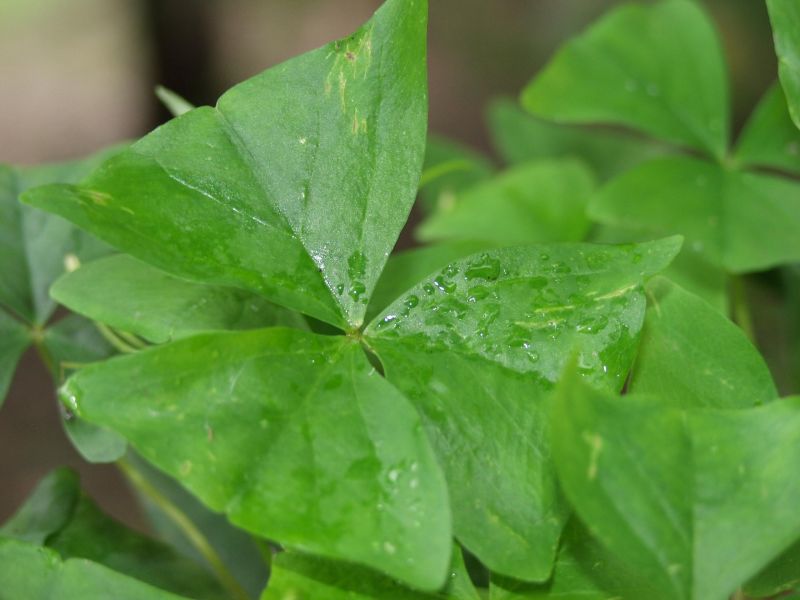 As the ocean dreams to the joy of dance
May the grace of change bring you elegance. 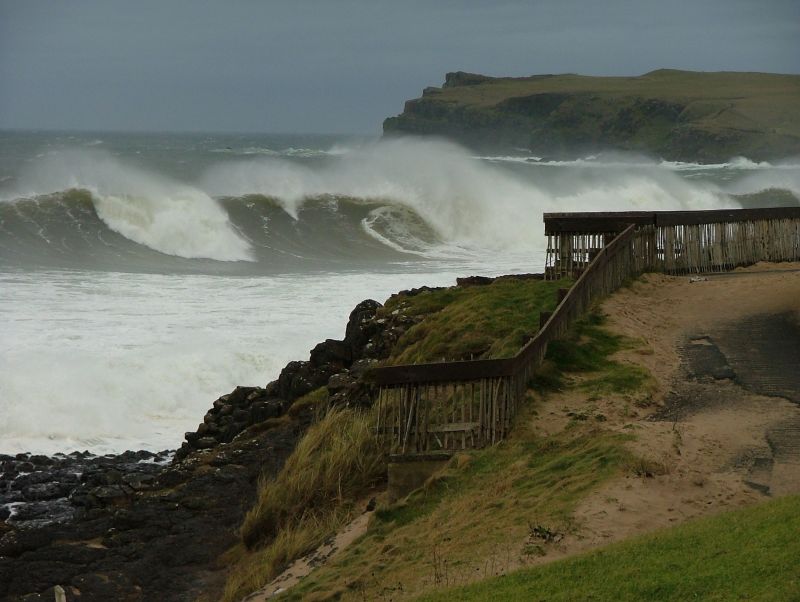 As clay anchors a tree in light and wind
May your outer life grow from peace within. 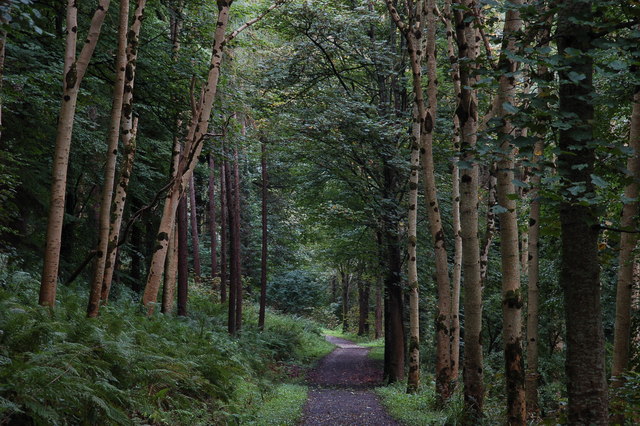 As twilight fills night with bright horizons
May beauty await you at home beyond. 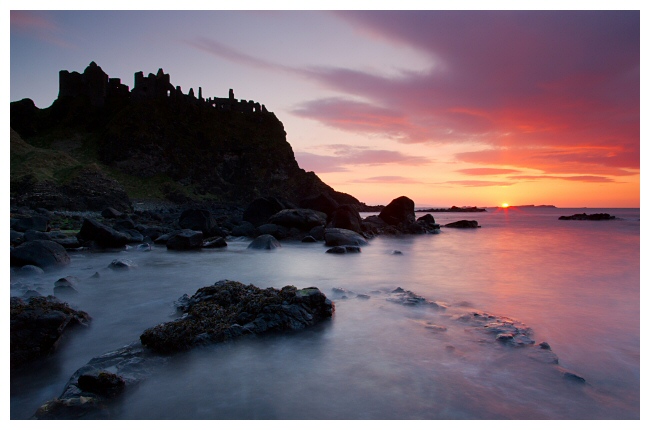 PHOTOS - from across County Antrim.

The Glorious Glens of Antrim

Moonlight along the Antrim Coast

Raindrops on the Shamrock

Waves dancing along the Antrim Coast

Glenariff Forest  - a place of solitude