THOUGHTS ON TAKING SOMEONE UNDER YOUR WING 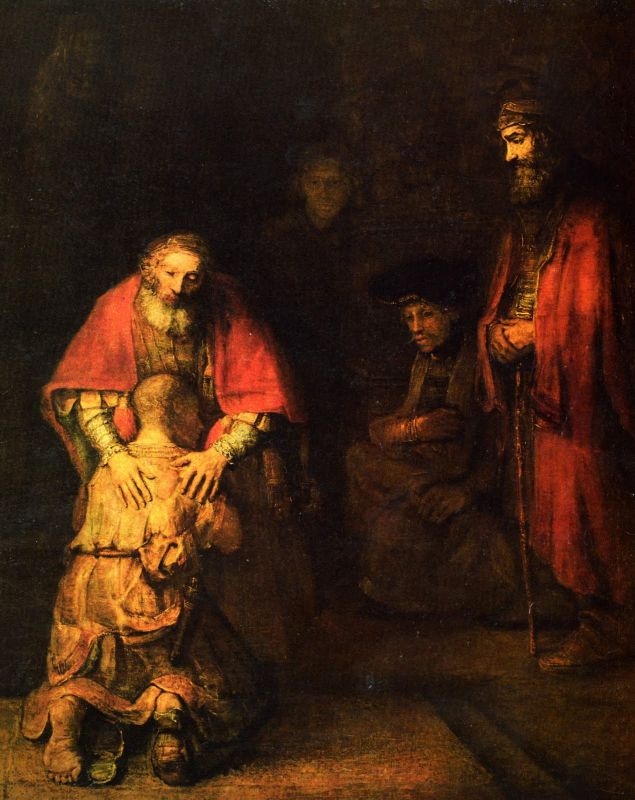 A friend of ours died this week.   We met her and her husband when we first arrived in Canada.  We were very new and nervous “landed immigrants” - two words which made it sound more like we had just dropped in from another planet or something.  They took us “under their wing” those thirty some years ago, as so many did, ( and continue to do even now ), opening their hearts and their homes to a young couple trying to make their way in a new place and in  a new culture, having left family and friends behind in the belief that God was calling them to something better.  There were many challenges, not the least of was my 'broad Irish accent"  which has hopefully narrowed down over the years as I taught myself to speak Canadian, eh?

While out running that first winter, I encountered a man in difficulty.  It was snowing and very icy underneath the new snow and he had slipped and fallen.  He had difficulty getting back onto his feet and was inching along the ground.   On asking if he needed my help, he responded by asking me to retrieve his artificial leg that had come off when he hit the ground hard.   My first thought was that he was pulling my leg, but following his finger, he pointed to a leg, or part therof, lying by the side of the road.  Retrieving it for him, he put it back in place and reached out his hand for me to help him up.  He was from the Church Phyllis and I had chosen to attend on our arrival here in Fredericton.  As I think of that friendship, with strangers who took us under their wings, I pause to give thanks for their presence in our lives.   I also pause to give thanks for two good legs that have carried me for some thirty years plus and many thousands of miles of running here in this wonderful country called Canada.  I like to think of all those miles ( old school runners ) and all those kilometers ( new school runners) were used in my spiritual journey as running towards God who actively sought me out at every opportunity and at every turn in the road.

I also pause to give thanks and pray for this family as they grieve the loss of a wife of 50 plus years, a mother, grandmother and great-grandmother.  May God comfort them, as He has promised so to do, in their grief and in their sorrow.

For many years now, through my brother-in-law Brian, who is my spiritual mentor and guide, and who intruded me too it, I’ve been enthralled by Rembrandt’s painting of ‘The Prodigal Son’ .  Brian, Phyllis' oldest brother, and the 'big' brother I never had and yearned for, was also the person who introduced me to the challenges of marathon running.  Living in Boston, he himself has run the Boston Marathon - in a time lof 2.38 - which ain't too shabby at all, as you runners will know.  It was through Brian's invitation to come and visit with him that eventually saw us emigrate to this great place we now call home. But that's too long a story for this article.

Rembrandt's painting as it engages my thoughts, captures a great story of a forgiving father and a wayward and lost son.   It is the hands of the father in the painting that catches the eye.  The hands fascinates and holds my attention.  Henri Nouwen, a Christian writer and thinker, like Rembrandt, was Dutch.  He sees the hands of the father as the central focus of the painting.   The light in the painting draws us to the hands.  "The left hand is strong and masculine, while the right hand is refined, soft, and very tender."  And so the central character is both mother and father, welcoming and holding and caressing the lost son."  This lost son was thought to be dead, but has returned home.   The Father figure is also God.

As Karen Armstrong once noted, "People have turned to their holy books not to acquire information but to have an experience."  The Biblical stories have helped me experience "God" in ways that were deeply personal and transforming.   Coming from a long line of likeable alcoholics, and through my own drinking, found myself dangerously close to losing the best thing that had ever happened to be, my wife Phyllis.  I wasn't a likeable drunk, but rather turned mean and like to fight and didn't need much of the drink for that to happen.

When reading the story of Noah, not the innocent children's bedtime story of the animals going in to the Ark two by two, but the grown up version, which ends with Noah lying in a drunken stupor.  And why not.  He had just witnessed the greatest flood that left only him, his wife, and their three sons, and his son's three wives alive.    Just imagine all the shouting and screaming and yells for help that Noah would take to bed with himself every night.   It would never end.  Those friends and neighbours and the little babies being carried away in the mighty flood waters - all screaming, struggling ... drowning.  What the hell was this God of his doing?   To put a very modern interpretation on a very ancient story, Noah was perhaps suffering from the effects of PTSD.  In Noah's experience, lying there as he was, in a drunken stupor, helps me deal with my grandfather who in my memory was always only ever drunk. Until he took sick that is and my Mum nursed him in our little 3 bedroom house filled with at that time six kids, plus mumand dad, until he died.  Sadly, I do not remember him sober.   His wife had given birth to a son, he would have been their youngest, their baby, had he lived.  His wife, my grandmother, who I never met, died some months later.  They said she died of a broken heart.   He was a very gifted man, did everything from painting pictures of little birds on the end of logs to building houses, but had turned to the drink to blot out the pain of such great loss.

Last week in the Sunday sermon, the thoughts of my reflections were on some words from the Bible, the Book of Hebrews “that by showing hospitality to strangers, some people have entertained angels, without knowing it.”  Angels are simply God’s messengers.

Some of my first thoughts, which didn't make it into the Sunday Sermon, were focused on two dear friends who took Phyllis and I under their wings as we first made our stumbling way in this thing called ministry.   To briefly tell a truly wonderful story of both sorrow and joy, Mary found herself widowed at a very young age.  Her husband died very suddenly.  He had gone to work and never came home.  Mary was struggling to raise her three children.  She had to become both mother and father, an impossible task in the midst of such loss.  Some years later, Mary met Peter, who fell in love with her, and not only wanted to marry her, but was also willing to adopt Mary's children.  It was to be a challenge as the children, as you might well understand, in their own grief and loss, didn’t want anyone to “replace their Dad”.

The next thought that did make its way into my reflections on Sunday was of that young woman who stood before the Judge and with an extensive criminal record fueled by her drug addiction.   She was going to jail.  She expected jail as her very real tears already attested to.   “For how long?” would be the only question.  But something remarkable happened.  Her father was her firm support as she sought to get the help she needed with her addiction, and had been “clean” as the duty lawyer announced it, "for four months."  That word 'clean" always intrigues me as it hints at the hope of possible redemption.

The Judge did the totally unexpected, to the surprise of all of us, especially the Crown lawyer who was seeking jailtime.  Instead of jail, the Judge gave house arrest under the supervision and in the care of her father.  Her mother wasn’t in court.  This is not to judge her mother, but to state the obvious.   What pain was there in this young woman's life  I ask myself?  The Judge noted that he normally would never do this - give house arrest - in cases such as this, but he was going to give her a chance, because her father had taken her under his wing, and that she showed evidence of working diligently in getting her life back.  She was VERY surprised.   The Parable of the Prodigal Son was unfolding before me, right here in the courthouse.   I wondered if the young woman knew anything of that ancient story and perhaps had 'experienced" the God of the second chance through a Judge who was willing to take a chance on her.  I guess you do need to know the story.

Anyway the sum of my thoughts are simply this:  Phyllis and I have encountered many angels in our journey over the years.  They were once strangers who became our friends. They were a Godsend,often showing up on our doorstep when we needed them.  We were often shown hospitality by strangers who were in fact God’s messengers.  But I suggest that Angels also come to us  dressed as mothers and fathers, step-mothers and step-fathers, as grandparents and as great-grand-parents and sometimes they come even dressed as a Judge.

Looking forward to cooler days for running, but not too cool too soon!!